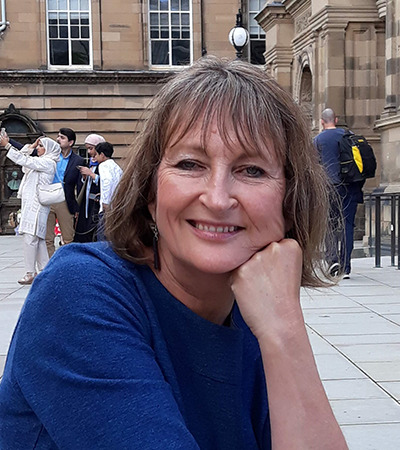 Oonagh has more than 30 years’ experience in economic development and public policy.

Educated in Urban Studies and Town Planning at Sheffield University, she began her career in London where she developed a strong interest in the impact of policy and development on local communities. Oonagh moved to Scotland in 1992, and spent 15 years in local government before joining the Scottish Government in 2007. She held several posts in the Civil Service including leading divisions with policy responsibility for City Deals, business engagement, apprenticeships and skills.

Oonagh left the Civil Service in 2020 and now, in addition to her non-executive roles, delivers coaching, mentoring and facilitation across a number of sectors and volunteers with Children’s Hearing Scotland. 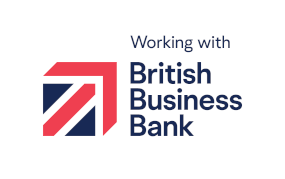 DSL Business Finance Ltd is a not for profit lender pledging funds to ambitious small to medium sized businesses throughout Scotland. DSL is authorised and regulated by the Financial Conduct Authority.
Reference Number 708646.